Florian Illies, born 1971 in Schlitz (Hesse), studied Art History and Modern History in Bonn and Oxford. He became features editor of the Frankfurter Allgemeine Zeitung in 1997, editing its Berliner Seiten supplement from 1999 to 2001. He then headed the features section at the newly established Frankfurter Allgemeine Sonntagszeitung, and also co-founded and published the art magazine Monopol. In 2008 he became head of the Arts and Literature section of the ZEIT. In 2011 he became a partner in the Berlin auction house Villa Grisebach, where he handled nineteenth century art for several years. In 2019 he became Head of Publishing at the Rowohlt Verlag. 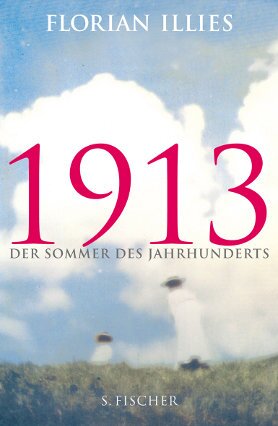